Anna Barker received her Ph. D. in Comparative Literature in 2002 with a dissertation in translation studies. At the University of Iowa she has taught courses in the English Department, in Comparative Literature, in Russian Literature, and in the Honors Program. Her areas of interest include 19th-century Russian and European literature, Russian cultural history, 19th century women writers, artist, and composers, and Wonder Woman. In recent years, she has regularly taught the authors course "Tolstoy and Dostoevsky," organizing a campus-community celebration to commemorate the 100th anniversary of Tolstoy's death in 2010. The celebration featured an open-air reading of Anna Karenina in downtown Iowa City over three days with dozens of participants. Subsequent public readings and Iowa City UNESCO Book Festival collaborations followed with Peter Pan (2011), War and Peace (2012), Fathers and Sons (2013), Notes from Underground (2014), Don Quixote (2015), Crime and Punishment (2016), Moby-Dick (2017), and Frankenstein (2018). Several of these literary celebrations evolved into collaborations with the University of Iowa Symphony and University of Iowa Museum of Art (War and Peace, Don Quixote), FilmScene (Frankenstein, War and Peace), and WorldCanvass (War and Peace, Don Quixote). The 2019 public reading of War and Peace will celebrate the 150th anniversary of the novel's publication and will be commemorated in collaboration with the University of Iowa Stanley Museum of Art, UI Libraries Special Collections, and the Department of Spanish and Portuguese (exhibitions exploring the depiction of war in the works of Francisco Goya and Leo Tolstoy), FilmScene (week long screening of the 1963-1967 film War and Peace), and WorldCanvass (program dedicated to War and Peace in literature, art, film, and opera). In addition, Anna enjoys working with the University of Iowa Opera Studies Forum where she gives annual lectures dedicated to Met in HD opera broadcasts and the University of Iowa Senior College, where she has taught numerous courses ranging from Wonder Woman to Dostoevsky's Crime and Punishment and Tolstoy's War and Peace. In the past, Anna has collaborated with Music IC (Tolstoy and Beethoven Kreutzer Sonata project), the Iowa City Foreign Relations Council (Book Festival presentation with John Kenyon), and the University of Iowa Old Capitol Museum (numerous musical and literary cultural celebrations). Anna has served on the University Iowa Stanley Museum of Art Members Council (2011-2017), Riverside Theatre Board of Directors (2016-2019), and joined the UNESCO City of Literature board in 2019. 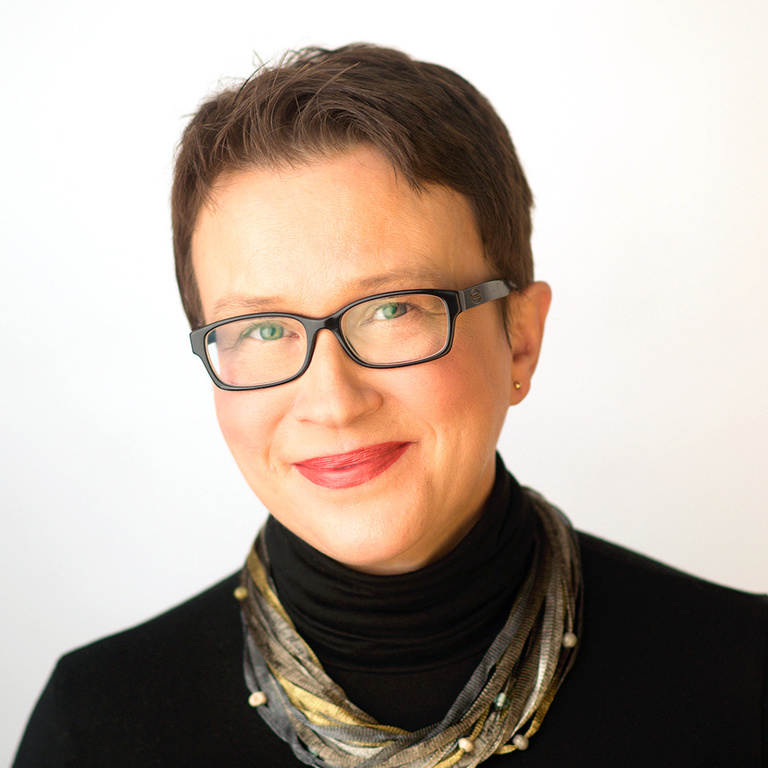