Research Interests
My book Enduring Postwar: Yasuoka Shōtarō and Literary Memory in Japan (Vanderbilt University Press, 2019) looks at a prominent postwar Japanese writer through the lens of global memory studies. Yasuoka (1920–2013) was well aware of the power of collective memory to distort or erase variant experiences, and he was determined in his writing to valorize individual experience as a necessary point of resistance. I am also interested in 1950s and 1960s Japanese literature and film, war literature in general, memory studies, and “second-generation” war narratives—the vast body of written and visual texts that continue to be produced in surprising numbers even today by people with no direct memory of World War II or the early postwar period.

I am currently researching two interconnected projects: I am interested in a group of outward-looking poets who came to prominence in the 1960s, some of whom spent some time at the University of Iowa’s International Writing Program (IWP), including Yoshimasu Gōzō and Shiraishi Kazuko. I have also been researching the history of Japanese writers in the IWP as well as the early days of the IWP in general. I have published translations of work by four recent IWP participants: Nakagami Nori, Shibasaki Tomoka, Fujino Kaori, and Takiguchi Yūshō.

Courses taught every other year: 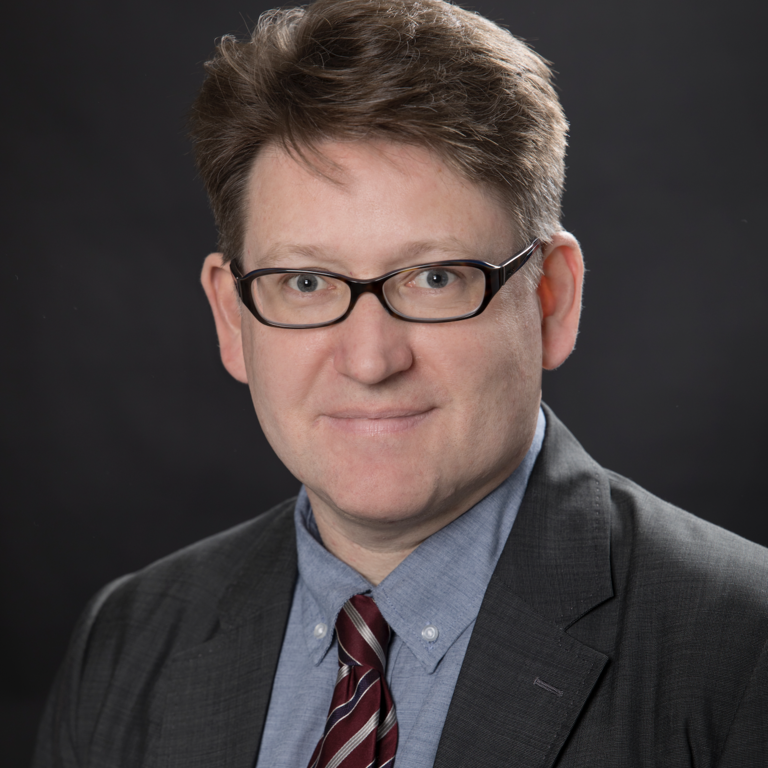