Dr. Kostina’ s research interests are in the methods of teaching Russian as a foreign language, and the theories of creating communicative textbooks.

Together with international program at the University of Iowa Irina Kostina created summer intensive Russian program in Moscow, at Plekhanov Russian University of Economics that gives American students a unique chance to get BA in Russian for 3 years at the UI and 7 weeks in Moscow, Russia.

Areas of Specialization and Interest 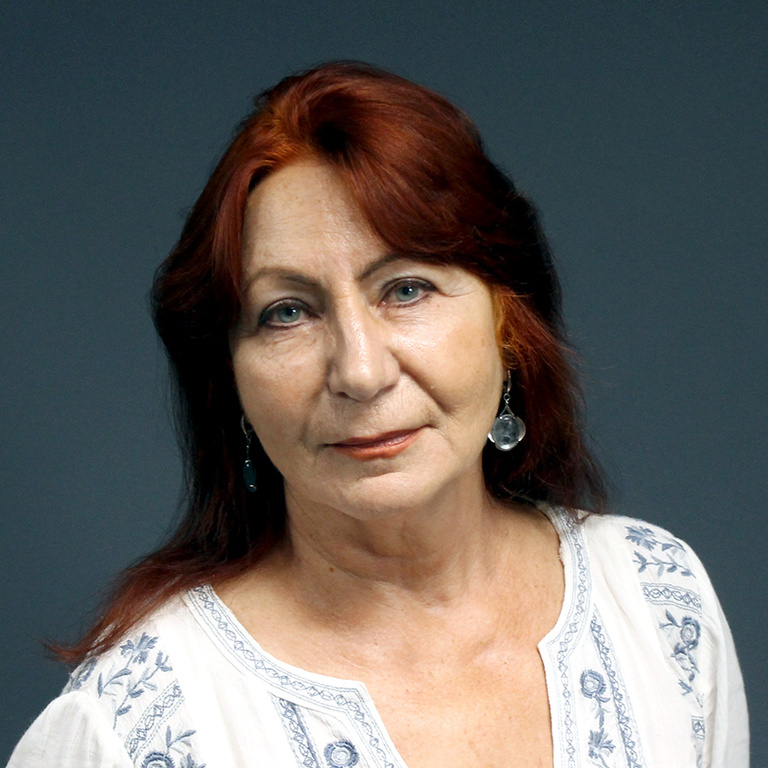